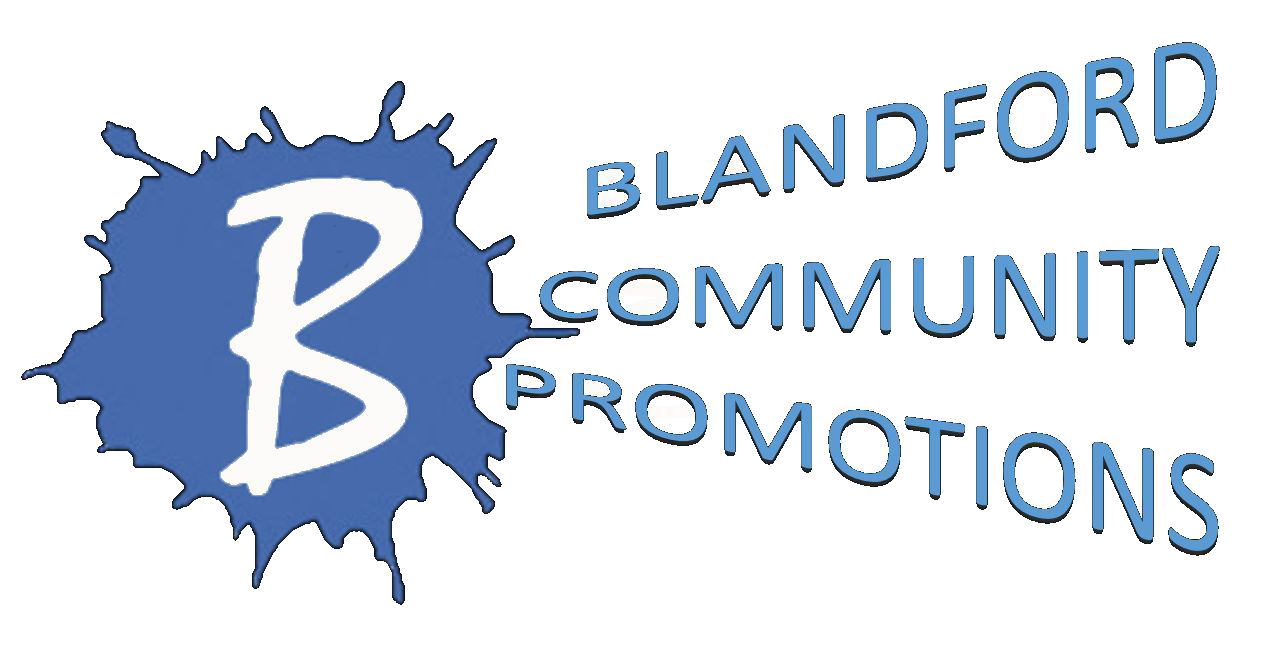 Another night of top class Stand-up comedy with your host, Tom Glover.

This month we are opening our doors a little earlier, at 18.45 to allow you to enjoy the bar and cocktails before the show without the rush. (Please drink responsibly)

Returning as our MC is the ever popular Tom Glover. This man really knows how to work the audience and has proven to be a hit with Blanford Forum.

Winner of the Amused Moose Judges Prize for his 2013 Edinburgh show, yet one of the last comics to appear on the Tonight Show with Johnny Carson (making six more appearances with Jay Leno and five appearances on the Late Show with David Letterman), Al Lubel is one of those rare beasts who garners both critical praise and mainstream success. He's supported Jerry Seinfeld, who kindly mentioned "Al has one of the best jokes I have ever heard" and recently fellow comic Adam Bloom gave him high praise by saying Al had "the most original first ten minutes of comedy I’ve ever seen."

The award-winning Paul F Taylor is a one of the UK’s most original and distinctive stand-up performers. His unique brand of humour fuses quirky offbeat one liners with surreal and observational flights of fancy to fantastical effect. Paul took home the title of the NATY New Act Of The Year in 2013. As an avid football fan, Paul recently took part in BT Sport's Football Tonight with George Lamb. Paul has also recently finished shooting on the talking head's show, Animal Antics with Woodcut Media. Paul has tour supported for Lucy Porter (2009) and Shappi Khorsandi (2015) respectively as well as MC'd the Laughter Film Awards 2009. Paul has provided warm up for TV shows such as The Week That Wasn't and the Made In Chelsea End Of Season Party.

THE MONKS are Kevin Moore and Yazz Fetto. They think they can lay claim to being the only Christian comedy sketch group in the UK. They not only do shows in clubs, pubs and small sweaty comedy rooms but also vestries, chapels, and small sweaty churches.

Their current sketch show is ‘The All New Ten Commandments’. This show shines a comic light on the famous commandments found in the book of Exodus. Can these commandments be funny? Are they still relevant in the 21st century? Are the words you’re reading right now important? Each commandment gets a sketch; some get more than one, making this perhaps one of the best value sketch comedy shows ever! Even penny pinching, backstabbing disciple Judas Iscariot would approve.